Reflections and Highlights from 2019 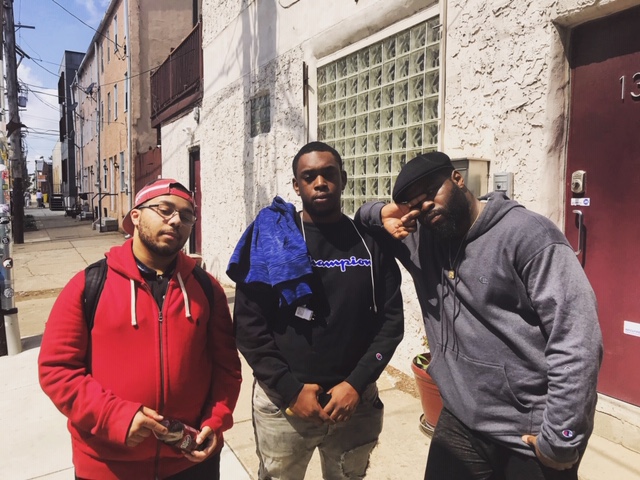 This year, 13 amazing artists stepped into the studio to record songs for our two albums with YouthBuild Philadelphia and Girard College. While there were countless moments throughout the year that were meaningful to us, we wanted to share just a few memories here that were particularly special to us this year:

Take another look at the 3 pictures above. Each represents a moment that made us especially proud as a program this year:

These are the moments we believe in- when artists come together to support each other through learning, struggling, and succeeding. They are the moments where our core values of Creativity, Confidence, and Community are on display. Thanks for sharing them with us and looking forward to creating more memories next year. Much love!